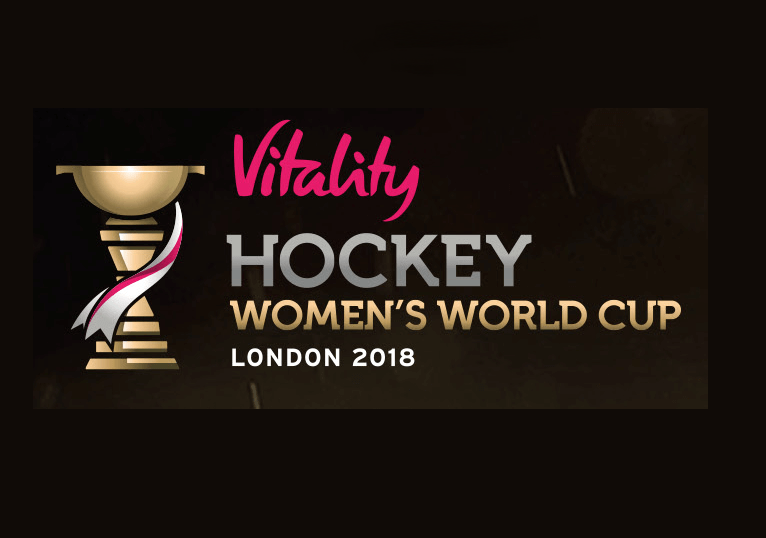 The Women’s Hockey World Cup is well and truly underway. Last time out, it was the hosts the Netherlands who ended up being victorious. Is it possible that England do the same this time out?

If England are to progress to the quarter finals and beyond, they may face a play off after ending both of their first two games with 1-1 draws. Although not the start England wanted, the second game against the USA did look promising and was an improvement on the first. In big tournaments like this it’s often important to build momentum early on. Hopefully England continue to improve game by game and they take their performance up another notch in their next game.

The World Cup games are being held at Lee Valley Hockey and Tennis Centre in London. If you have never been to the venue, rest assured that it is an incredible facility. With this lovely weather we are currently experiencing the whole event should be a great spectacle.

Lee Valley has been the venue for many of our In-Play analysts over the last few years. We have worked at the venue with a number of clients to film tournaments, exhibition games and also school competitions. It’s a quality set up for cameras and performance analysts carrying out video analysis work.

England’s next game is the crucial tie against Ireland which takes place at 7pm on 29th July. Speaking to BT Sport, England coach Danny Kerry said: “I think the USA had the better of the first quarter but after that I think we shaded it. I can’t ask any more of the girls tonight – they gave everything. If we play like we did today against Ireland, we’ll be in with a shout.”

Let’s hope Danny is right and England can progress to the knockout stages. Good luck ladies!