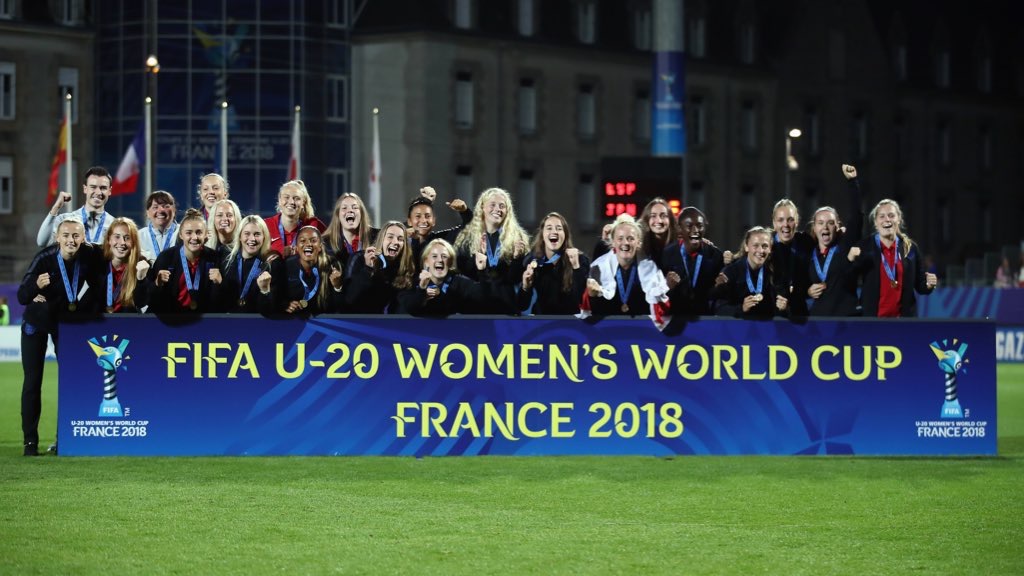 The last few weeks have been a busy period for all involved in women’s football. The new season has started and we’ve had the opening rounds of the Continental Cup.

Over the last few years, In-Play has built some great relationships with both individuals and clubs in the growing game of women’s football. Teams have been desperately seeking that extra small % of improvement in their performance levels which a professional video analysis setup can bring. We work closely with a number of these clubs and always look forward to the start of a new season!

The first round of games saw an opening day win for the newly formed Manchester United Women, who secured a narrow 1-0 victory over their rivals, Liverpool Ladies. Lizzie Arnot grabbed the match winner and, overall, it was an encouraging performance from the new Manchester United team.

Other notable results in the first round of games were a victory for Sheffield United Women as they begin life in the Women’s Championship; they won away at Aston Villa. Charlton  suffered a heavy defeat to Lewes (5-0) in the battle of two promoted clubs, whilst Manchester City Women didn’t have the greatest of starts. They began their campaign with one draw and one defeat, leaving Nick Cushing’s side 2 games without a win.

Away from the domestic leagues, how can we go without mentioning the U20’s England women’s squad who recently took home a bronze medal from the World Cup?! Third place was secured after a dramatic penalty shootout victory over France. Considering England women have failed to get out of their group in the last two tournaments, this is a positive step forward for Mo Marley’s team. It definitely hints at exciting times ahead for this group of players as they look to progress through to the senior team.

Speaking of the senior Lionesses, they have a double header this weekend as they face Wales and Kazakhstan. The focus will most definitely be on another successful World Cup qualification campaign, this time under Phil Neville. All the best ladies!

You can check out the football page on our website to see how we are currently helping both men’s and women’s teams improve their performance through video analysis, click here.