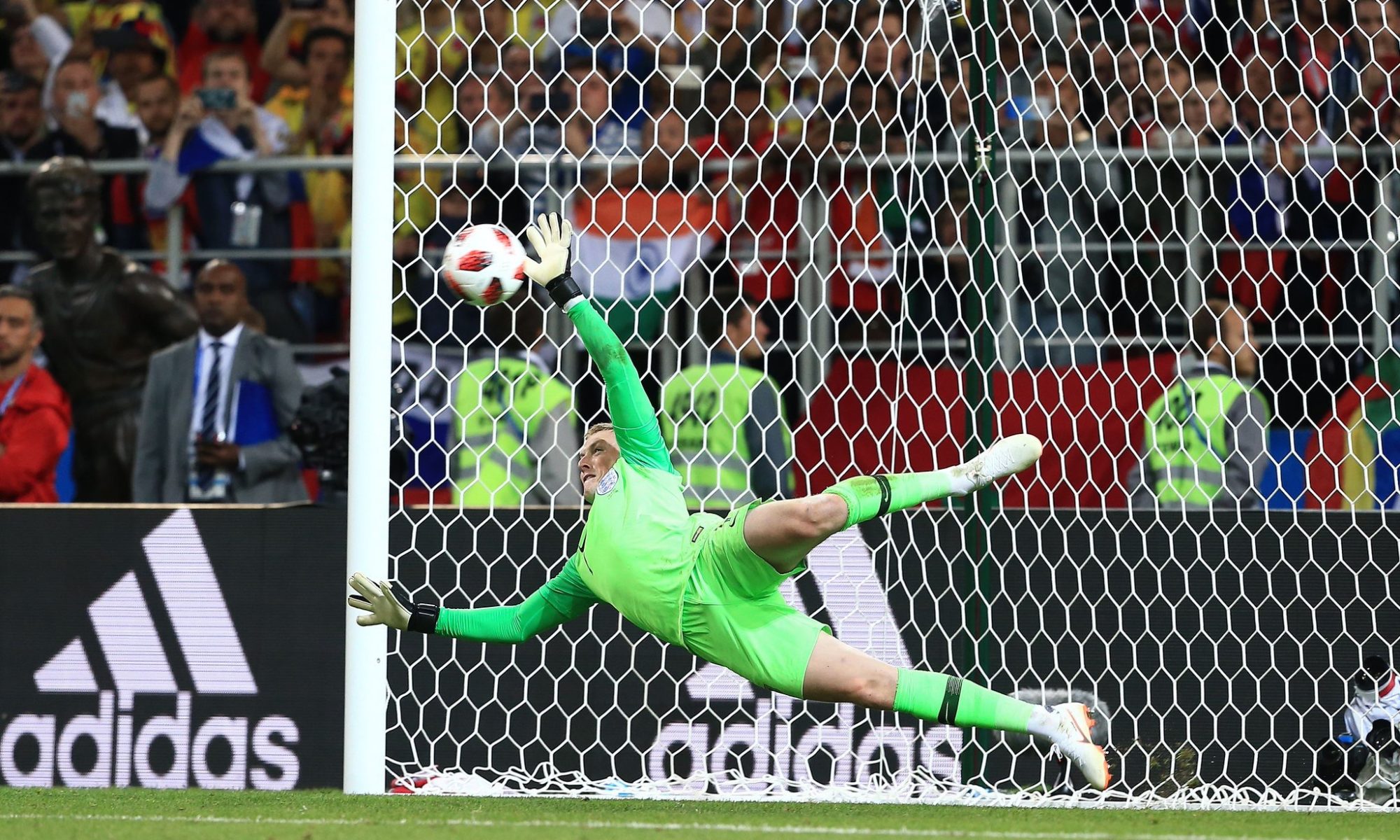 With the World Cup 2018 now complete, focus moves to the restart of the domestic leagues. But what a World Cup it was!

It really did had everything. The introduction of VAR, penalties galore, a record number of own goals and a great run from a fantastically spirited England team. And let’s not forget about the holders Germany – crashing out in the group stages!

With VAR undoubtedly being the main talking point, opinions were split in the In-Play office. With some decisions still seemingly being called incorrectly and other seemingly important instances not being reviewed, it’s safe to say the jury is still out on that one. As a company that uses video data every day though, we know the benefits it can bring and we all agreed VAR would only get better and benefit the game further.

For a short while, the England team had the whole nation believing it was in fact “coming home”. After the penalty heroics against Columbia and a fairly comfortable win over Sweden, who can blame us for starting to believe a little?

It was also great to hear young Jordan Pickford give a live TV shout out to the England team analysts after the penalty shootout victory. A perfect example of how video analysis can be used so effectively for match preparation.

We do love our stats at In-Play Sports, so we will leave you with some of the more interesting ones officially published by FIFA.

First we have Ivan Perisic (Croatia), the player that covered the most distance in the whole tournament with 72.5km! Second it’s Kasper Schmeicel, who had the best save ratio of 91.3%. Next it’s Tunisia, who had the least shots of any team with 36! One stat that English fans loved to see was Harry Kane being the top scorer with 6 goals, and of course winning the Golden Boot!

Overall, it was a fantastic World Cup that brought real optimism and restored confidence in the future of English football. Bring on Euro 2020!